The incident happened several years ago, but the memory is so fresh it could have been an hour ago. I was a new employee at a particular workplace. One of the seasoned workers informed me, "You're not like us." Her mouth was smiling, but her words stabbed me through the heart. When she said 'us' she was referring to herself and everyone else working there.

I was stunned, too stunned to ask her for any explanation. I crawled into my shell and swore it didn't matter.

I felt like a child in school, the one not invited to play.

I know I did my job well. No one could question my work ethic. I was treated with respect in the workplace, even so, I heard her words echo through the halls.

Time marched on, and I left that job behind. The words tagged along with me. They troubled me. What made me different?  The woman's face haunted me. Late at night when I couldn't sleep, I ruminated on the words. I thought about them for years without resolution.

Then, one evening during a book club meeting, I heard some similar words. As authors were being discussed, one person chimed in with "writers, in general, are different". I agreed.

My mind went backward in time. I once again heard "You're not like us", but this time with new ears. This time I did not feel excluded. I felt defined. I realized the woman from my old job never meant to criticize. I should have interpreted her comment as a compliment, rather than as an insult.

All that time ago, I don't know what compelled my co-worker to make the statement that troubled me for years, but it doesn't matter. 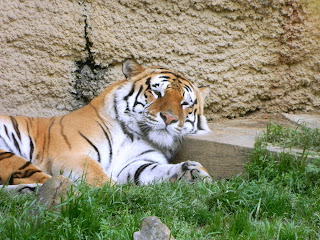