During the course of seven weeks of radiation treatments, the oncologist suggested to me that my family should be treating me like a princess while I'm enduring the daily ordeal. He said someone should be bringing my tea to me. My initial reaction was that he meant I was to be pampered. After I left his office I mulled over his suggestion, and I'm not so sure that pampering is the norm for princesses.

My knowledge of princesses comes mostly from fairy tales and movies, but from what I've heard, princesses aren't treated all that well.
Considering all the hardships princesses face, I hope my family will disregard the doctor's advice about giving me the princess treatment. I'll pass on the Rx and get my own tea, thank you. 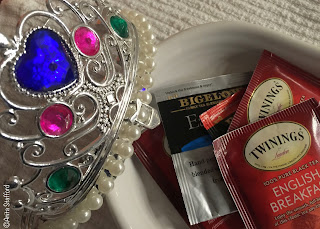 My first picture book, A Vegetable Garden is Not for Cows , is coming soon. This book is about a curious cow named Annabelle and is for chil... 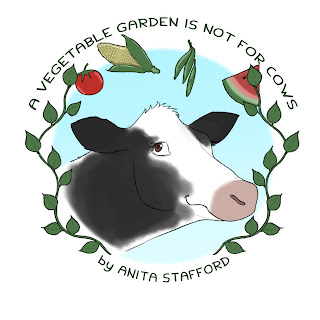